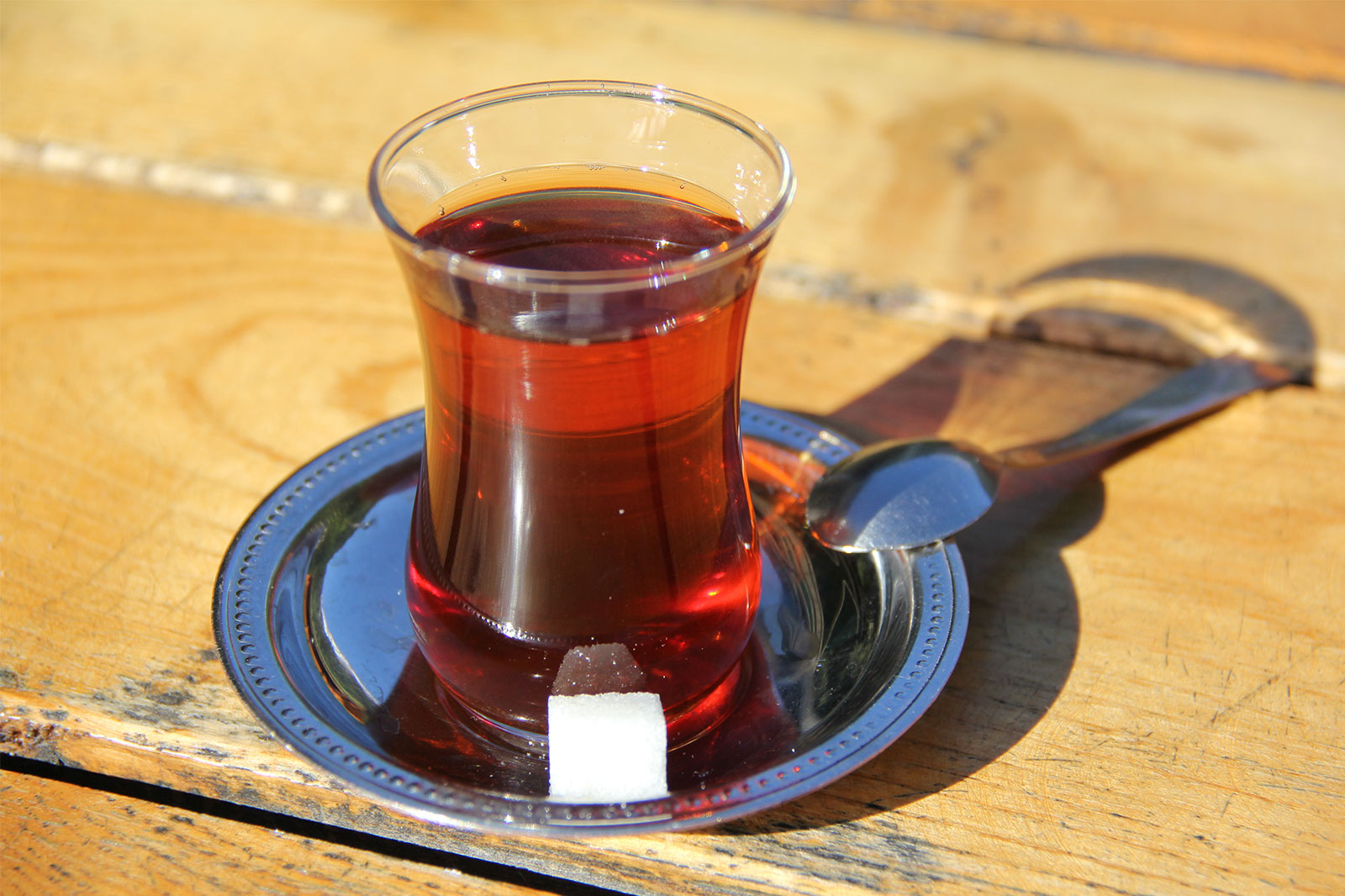 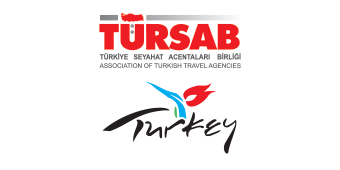 He has been working in the tourism sector for more than 40 years and has worked through all levels of tourism and finally became the General Manager of Tridab Tourism. He is also a professional licensed guide in German language.

Mr. Özoğul's working experience is not limited only to incoming and incentive events, he was the coordinator of many important international events in Turkey, such as the Habitat Congress of 2000, the International Chess Olympiads in 2001 and the European Basketball Championship in 2001.

He served as a Board Member of TURSAB (Association of Turkish Travel Agencies) between 1997 – 1999.

He was born in 1955, graduated from the Istanbul Erkek Lisesi and Istanbul University, with a degree on German Language and Literature. He has two children and one granddaughter.

Born in 1967 in Istanbul, she started her tourism career working with SETUR in 1990.

She has continued her career working with international organizations and different companies. As one of the founding members of our company, she specializes in cruise holidays and has had a great impact on the development on our companies domestic market and cruise department.

Born in 1984, she has graduated from Robert College and Bogazici University of Istanbul, with a degree on Sociology. She has worked in many organizations and international congresses including NATO and European Basketball Championship.

She lived and worked in Milan, Italy for almost two years between 2006 and 2008 and worked on her language as well as experience on event management and human relations.

Speaks fluent English and Italian, and is working on her German.

She is married and enjoys travelling and meeting new cultures and new people.